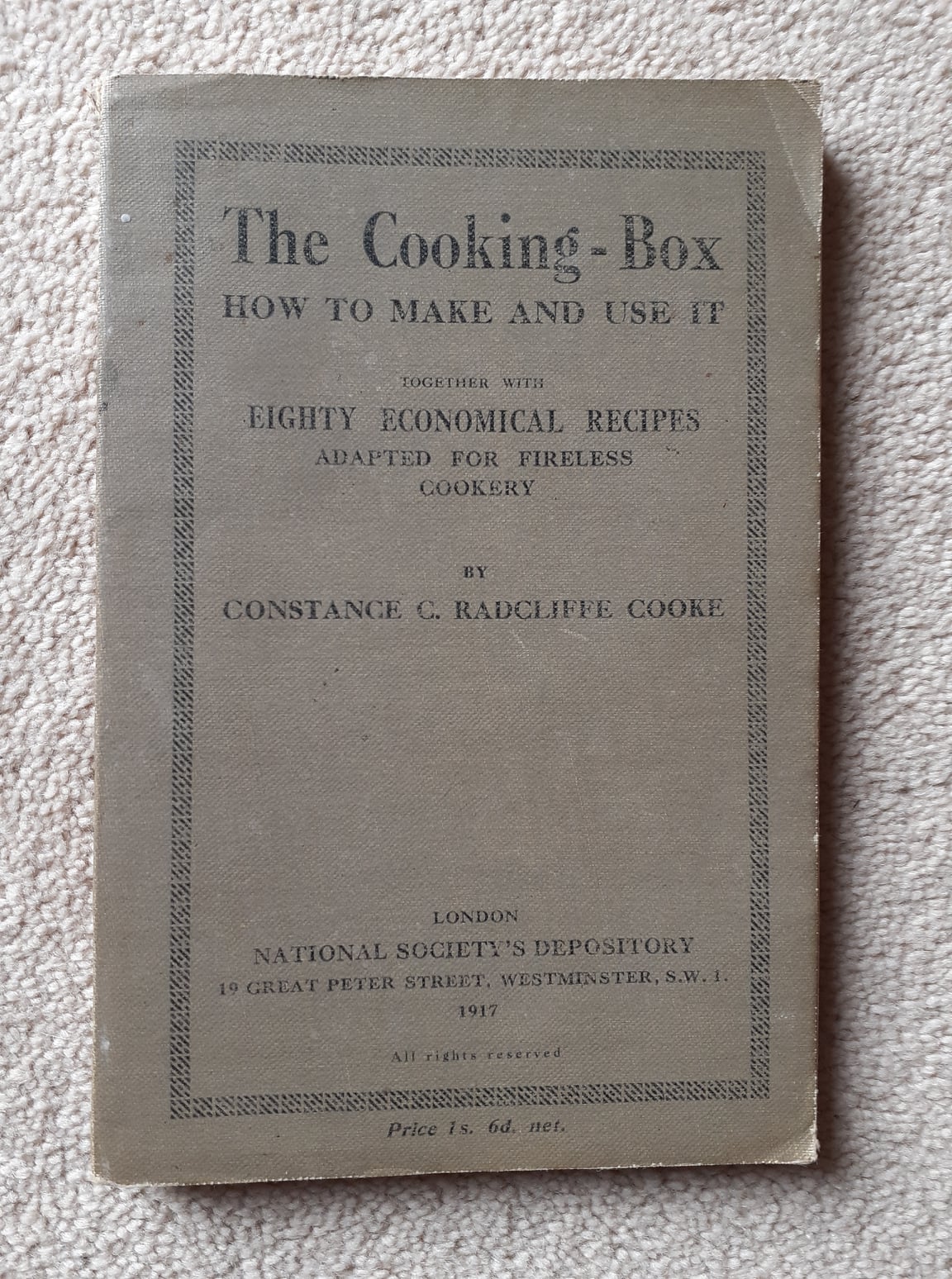 Clare Wichbold and Elizabeth Semper O’Keefe will be at Hellens Manor on Wednesday 14 and Sunday 18 September, sharing some of the secrets of how the cooking box works.

Constance Radcliffe Cooke was the eldest child of Charles Radliffe Cooke, who inherited Hellens in 1882 on the death of his father Robert Duffield Cooke. Charles’ family moved from London to Much Marcle, and Constance, who was five at the time, soon settled into a happy upbringing on the country estate. 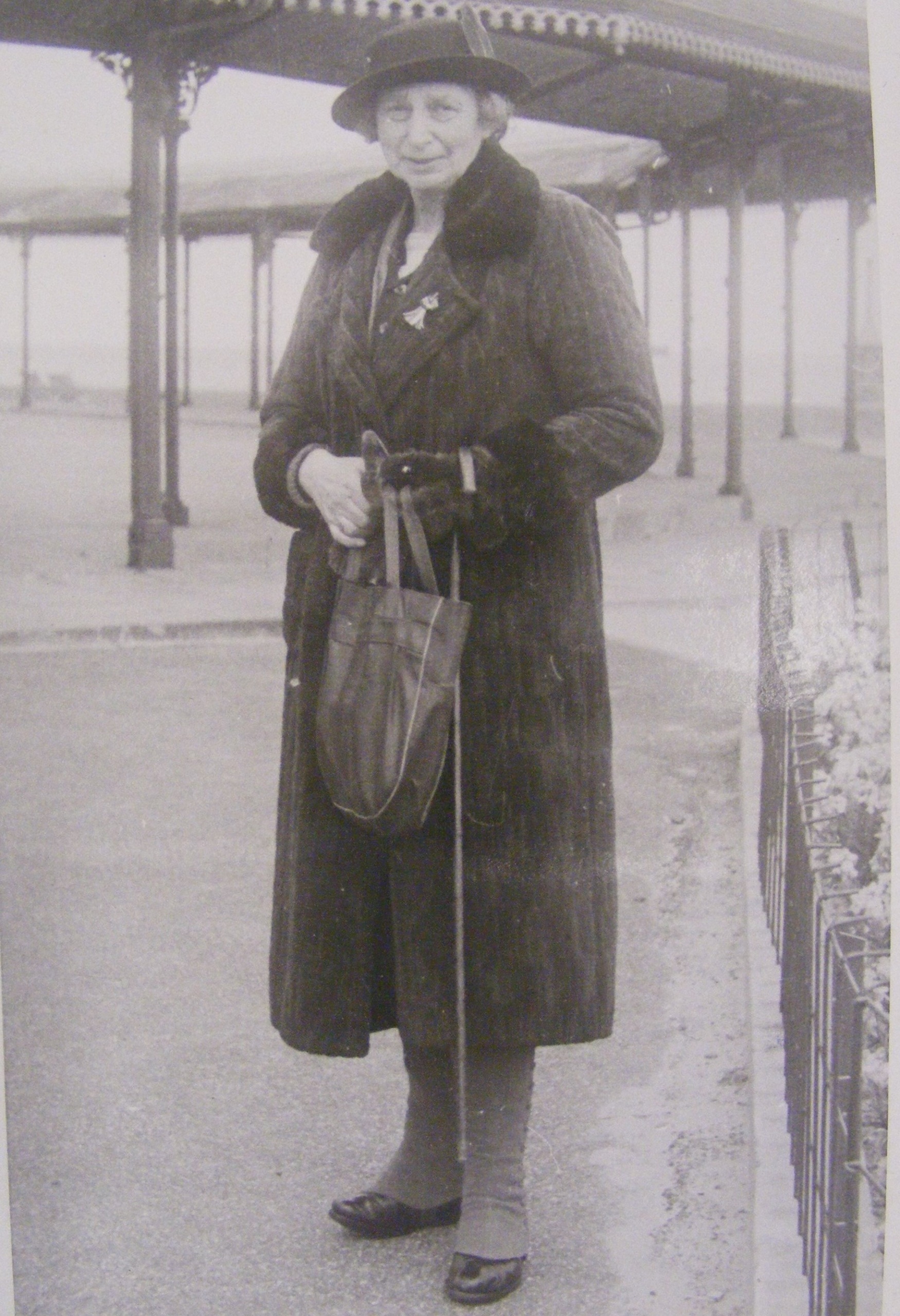 However, Charles became embroiled in various political and financial disputes, and left Hellens in 1909. By this time, Constance, too, had moved on; her ambition to attend university was blocked by her father, but she went ahead and pursued her many other interests, including social and political reform. She joined the Women’s Social and Political Union, the militant suffragette organisation led by Mrs Pankhurst, and campaigned in London, Sussex and Herefordshire. Constance also worked at the Cookery School run by Elise Randall in Eastbourne, and wrote extensively about the need for proper education in home economics.

When travelling on the continent Constance had been fascinated to see how labourers used insulated baskets to keep their food warm. She had also seen and used hay boxes to cook in Herefordshire, but found them inadequate as the hay soon became mouldy. Constance created a new kind of cooking box, using a wooden crate, with wool, wood shavings and a cloth lining to help retain the heat from the metal pan.

With the outbreak of the First World War, Constance was keen to share about her cooking box as a means to save fuel, money, and give women more time to do other jobs, both at home and for the war effort. Constance’s cooking box was so successful that she wrote a book about how to build the box, together with suitable recipes to use. This book was published in 1917, and sold thousands of copies.

During the Second World War, Constance soon began to work on revising and reprinting her book, refining the recipes to reflect the impact of rationing on what food was available. She wrote to government departments and the newspapers and gave talks to Women’s Institutes, Cooperative Societies and other women’s groups to encourage them to promote use of her cooking box. 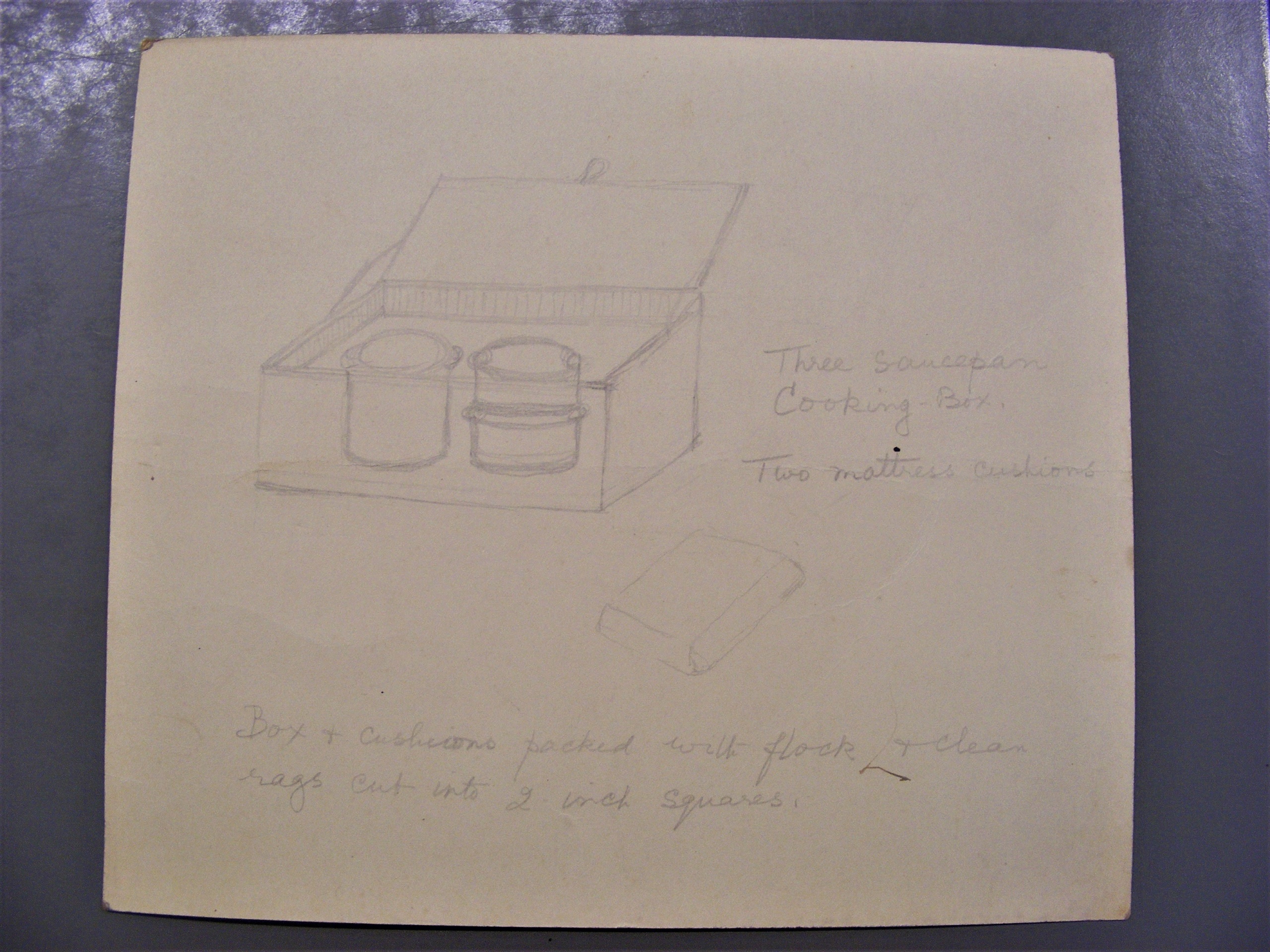 Constance had a cooking box throughout her life, and wrote about it regularly in her journal. She eventually returned to Herefordshire and lived at Monk’s Walk Cottage in Much Marcle, where she died in 1963. All her papers were given to Herefordshire Archives, including her working designs for the cooking box, the recipes and the preparations for revised version of her book for the Second World War.

A cooking box recreated in 2021 by Clare Wichbold and Elizabeth Semper O’Keefe following Constance’s detailed instructions proved to be an excellent success, showing that her astounding invention from 1917 still works today. Clare and Elizabeth will be at Hellens Manor on Wednesday 14 and Sunday 18 September, sharing some of the secrets of how the cooking box works.