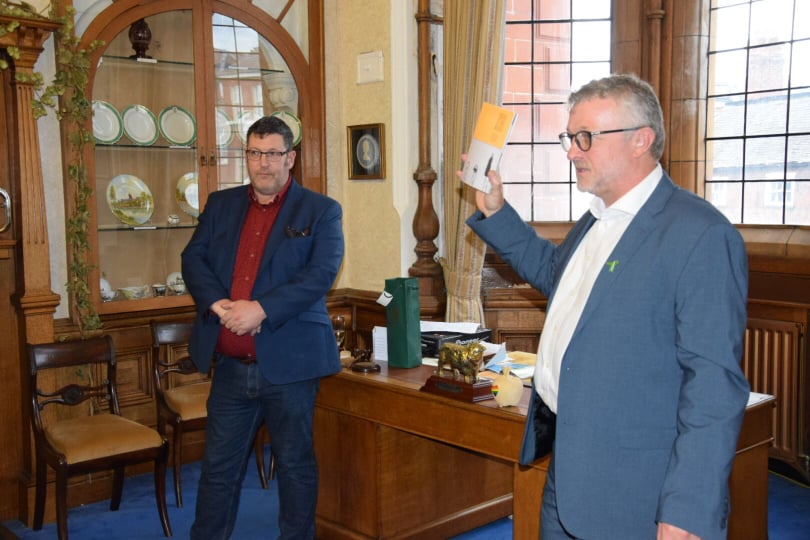 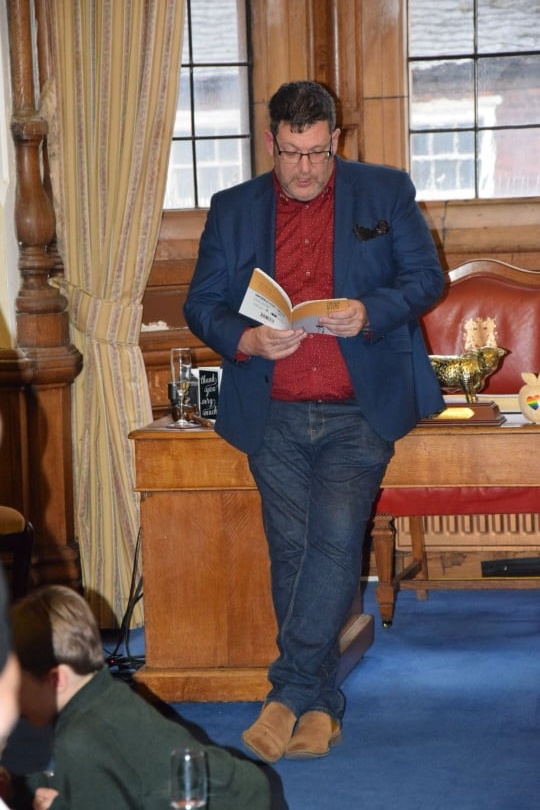 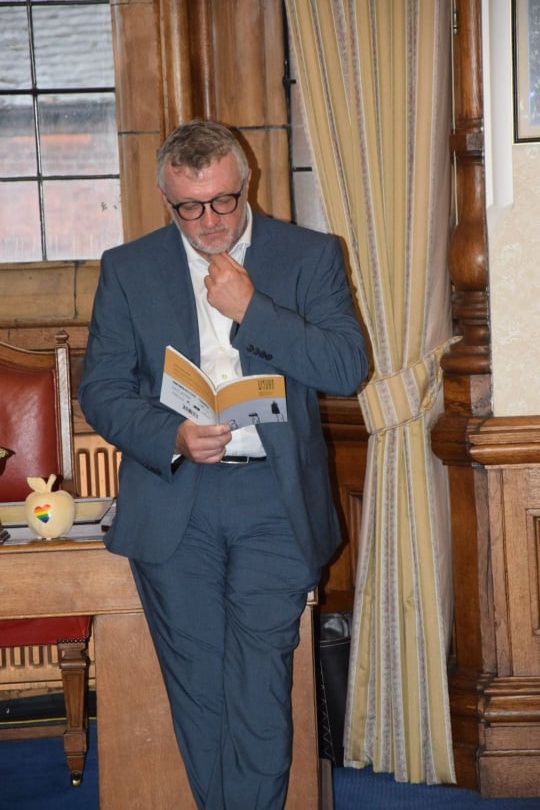 The book, which is now available for purchase, is a collection of original poems and short stories by men in Hereford who have suffered the challenges of poor mental health.

Hereford Men’s Mental Health (HMMH) is co-ordinated by people who have experienced mental ill health, as well as being Mental Health First Aid trained, and it gives the attendees a safe place to come and talk about stresses and strains, feelings, depression and other mental health issues in a safe environment amongst people who get it.

The book is a result of a collaboration between two Hereford-based mental health champions and FurtherBeyond, a local creative writing project. The two main driving forces, Euan McPherson, chief executive of Hereford Services for Independent Living (who also supports Hereford Men’s Mental Health group), and Cllr Paul Stevens, Mayor of Hereford, have experienced mental ill health themselves – and both have contributed poems. Many of the book’s 20 poems and stories delve into darker urges and emotions in a cathartic way, while others express hope, positivity and a sense of recovery. 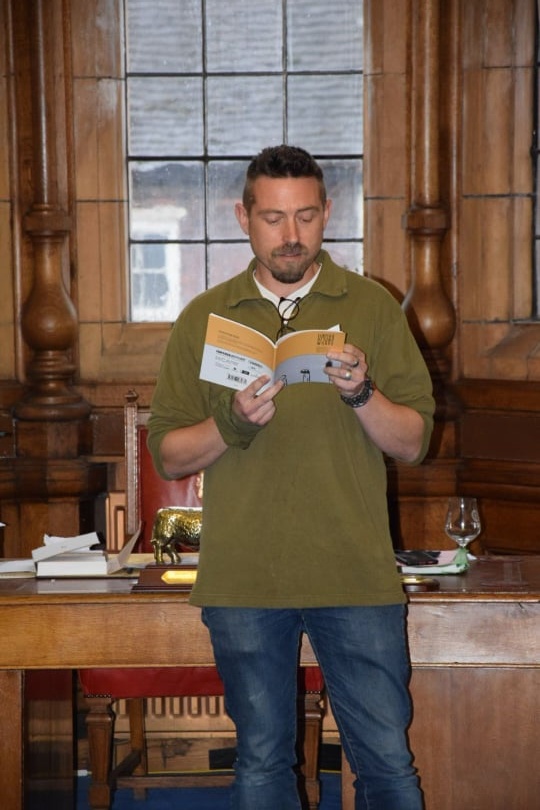 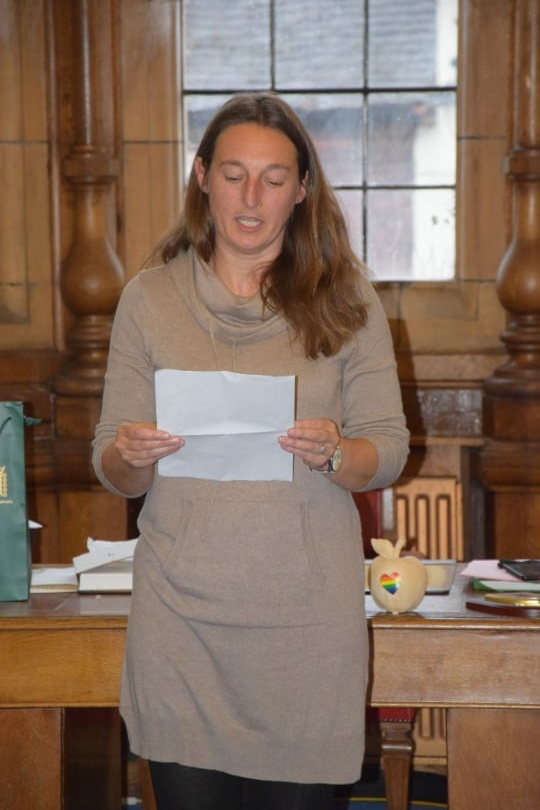 Mayor Paul Stevens spoke about how far the charity has come in the years since it’s creation, mentioning how proud they were when they were recognised in the Hereford Health and Social Care Awards as winners for the Mental Health category and winning the overall ‘Outstanding Contribution to Health and Social Care’ award too. Euan McPherson commenting how men’s mental health is still in dire need of being addressed, and that he hopes the work they do can at least help some of those suffering in silence.

All proceeds made by the book go back towards HMMH. You can purchase a copy of the book at the Hereford Tourist Information Centre and other selected locations. To purchase a copy online or learn more about Hereford Men’s Mental Health, visit here: www.s4il.co.uk/hmmh/ 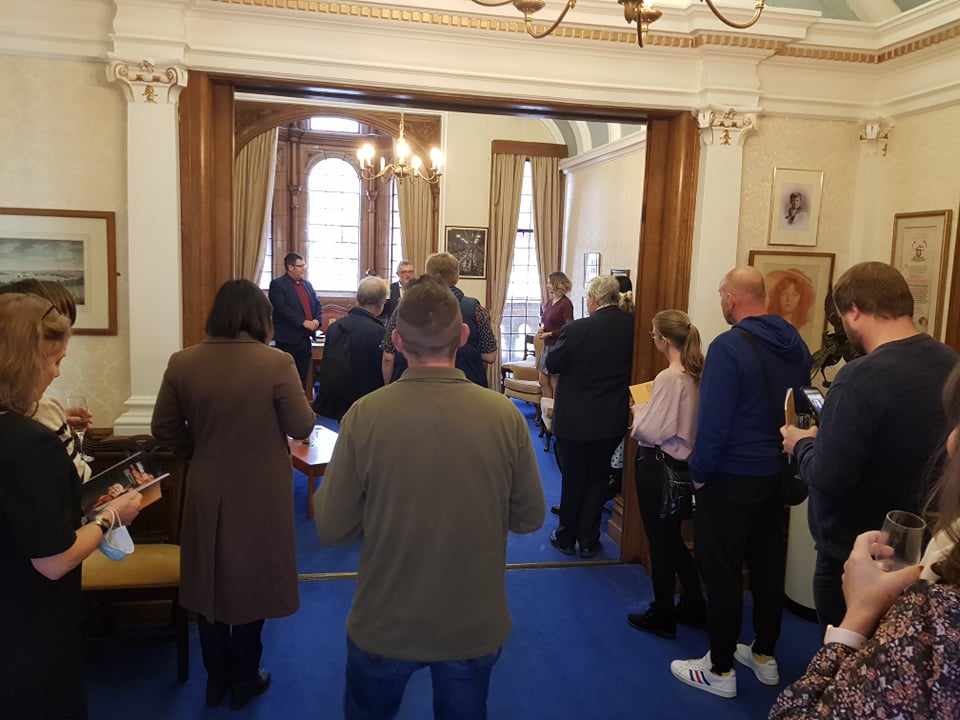