How our Grants help: Friends of Castle Green 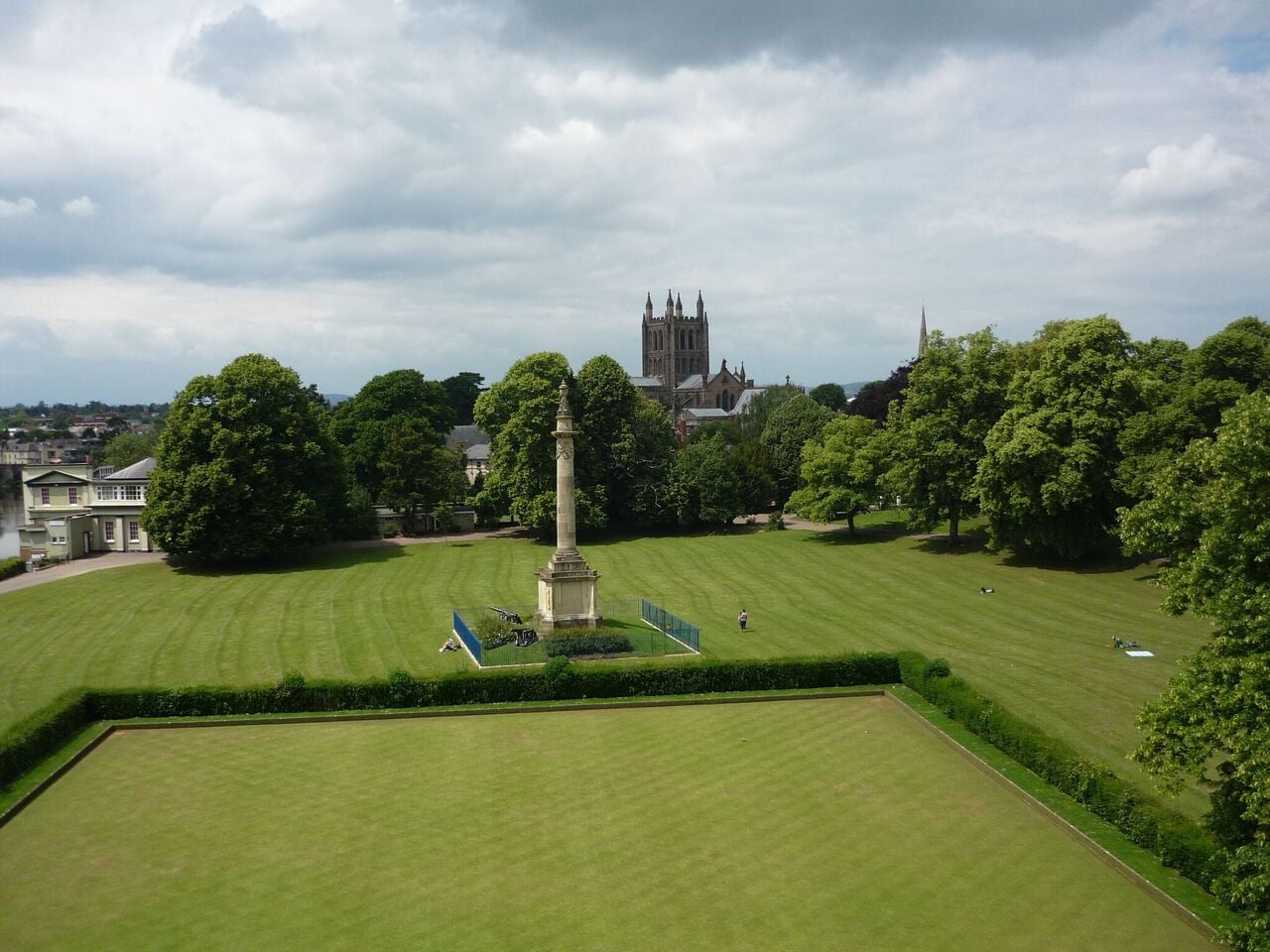 We recently awarded a grant of £7,000 to Friends of Castle Green to help renovations. Here’s how it’s helped them:

An iconic community building in Hereford has started its journey into carbon saving with the installation of a renewable energy heating system which uses the River Wye as its source.

The Pavilion on Castle Green, which is run by Friends of Castle Green CIC for use by the local community, has achieved the first stage of its renovations thanks to significant funding from Hereford City Council, Herefordshire Council and the European Regional Development Fund (ERDF).

The river source heating installation, carried out by local renewable energy heating specialists MJS Energy, replaces the previous gas boiler system and is the first step by the Community Interest Company to reduce its carbon output. By harnessing the river as an energy source, over 15 tonnes of carbon per year will be saved; a giant step toward carbon reduction for a small community group, and a huge money saving exercise.

Funding has been received from the government’s Accelerated Towns Fund programme and Marches Renewable Energy, supported by ERDF funds, as well as Hereford City Council, allowing FoCG to install this modern, renewable river source system, the first of its kind in Hereford City Centre. The funding received from the Accelerated Towns Fund has also allowed for the installation of a battery storage system which will store green electricity to run the heat pumps, providing further costs and carbon savings.

According to Paddy Nugent, Friends of Castle Green Director; “We are very excited to have completed the first stage of improvements to the Pavilion building, providing an environmentally friendly resolution to heating such a large building which aligns with Herefordshire Councils Carbon Management plan. We are extremely grateful  for the funding that has allowed us to make these building improvements which will ensure that the Pavilion becomes a multifunctional, flexible and accessible space for evolving community use. It is our hope that this technology will act as a beacon of innovation and encourage other local facilities to harness the natural resource of the river for renewable energy.”

Friends of Castle Green has also been included by the Hereford Towns Fund Board in their Town Investment Plan funding bid submission to receive up to £25m from the Towns Fund programme. This initiative aims to revitalise and regenerate the City through investment in a number of projects meeting a strict criteria. Friends of Castle Green has applied for funds to further renovate and regenerate the Pavilion building. The extensive community consultation carried out in 2018 highlighted a significant need for improved facilities and this funding will allow FoCG to carry out proposed requirements to further the Pavilion as a building for the whole community.

For more on Friends of Castle Green, visit their website: www.friendsofcastlegreen.org.uk