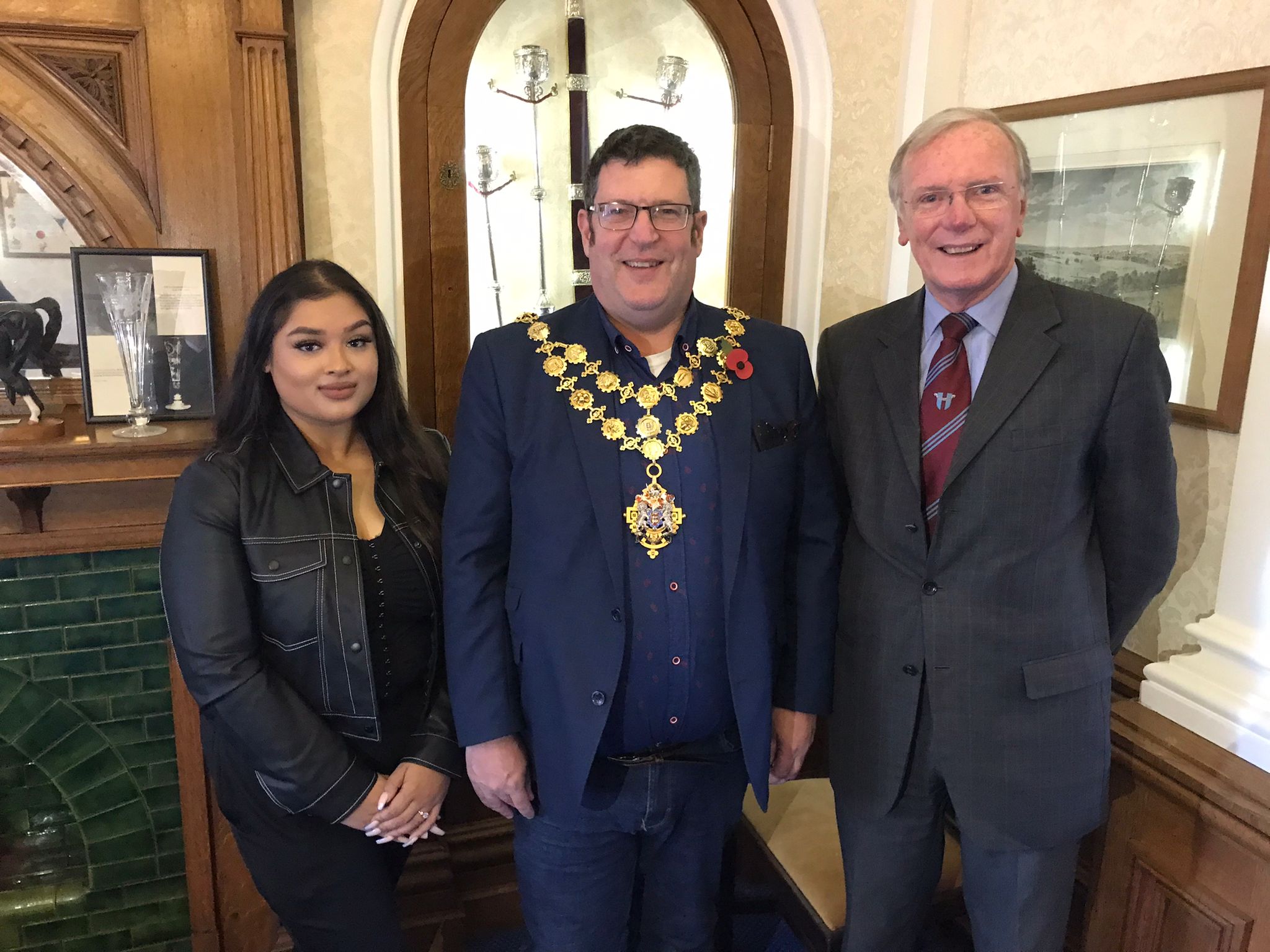 November 3, 2021 0Comments Connor Powell
We’re really excited to announce that the City of Hereford Mayor Cllr Paul Stevens and the brand-new Amazing Asia Buffet are hosting a charity dinner in support of the Mayor’s charities (United in the Community and Phoenix Bereavement) and Westfield F.C. on Monday 8th November.
Come along and sample 20 Indian and Thai dishes for only £14.99 per person. There are two sittings to choose from – one at 5:30pm and another at 8:30pm.
–
The team behind Amazing Asia Buffet have over 15 years’ experience of delivering exciting and mouth-watering dishes. Located in the heart of Hereford’s Old Market, the restaurant officially opens to the public on the 9th November and is introducing Herefordshire to an unforgettable dining experience that is influenced by the rich beliefs, culture and history of Thailand and South Asia.
–
The Mayor of Hereford, Paul Stevens said “I am overjoyed to provide my support to John and Dena on their new adventure, and at the same time work together to raise money for those causes closest to my heart.”
–
To reserve your table, simply visit http://www.amazingasiabuffet.co.uk/reservation/ or telephone manager Dena on 01432 355655.
–
Picture caption: (left to right) Dena – Manager of Amazing Asia Buffet, Paul Stevens – Mayor of Hereford, Andrew Morris – CEO Westfield F.C.
by Connor Powell