Moments of Reflection, changes to open times, and the Queen’s Funeral 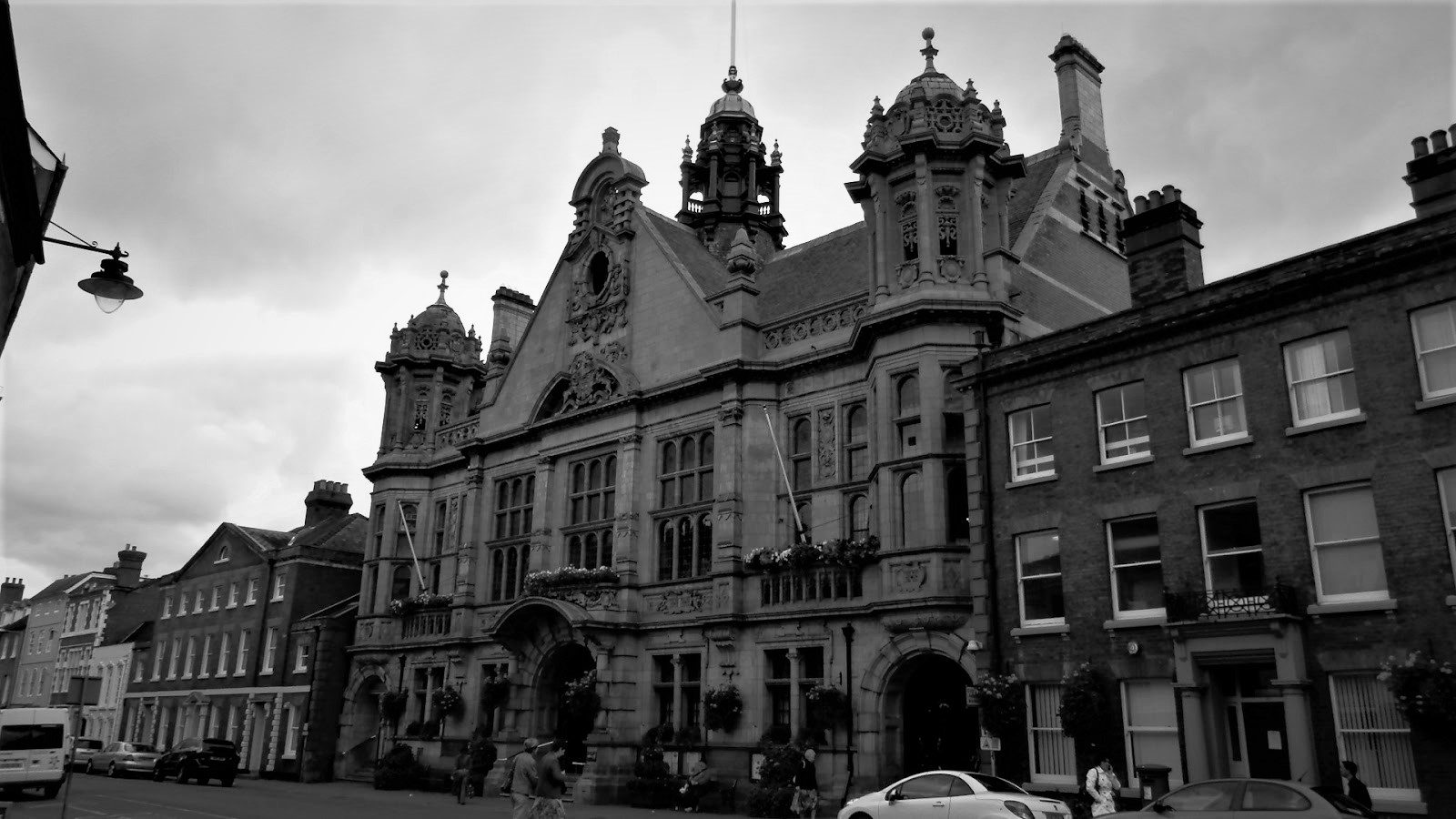 September 16, 2022 0Comments Connor Powell
On Sunday 18th September at 7.55pm, members of the community will gather outside Hereford Town Hall for a brief vigil for Queen Elizabeth II. Joining with people across the United Kingdom in a moment of silent reflection, there will be a one minute silence followed by the singing of the National Anthem. Members of the public are invited and encouraged to attend. During the minute we will have an opportunity, in silence, to reflect on the lifetime of service which Her late Majesty devoted to our Country, the Realms and Territories and to the Commonwealth.
Hereford City Council and Hereford Tourist Information Centre will also be closed during the day of the funeral, Monday 19th September. If you have any enquiries at this time, we will be back in the office on Tuesday 20th September. A two minute silence will also be held across the United Kingdom at 11.55am on Monday, during the closing chapter of the Queen’s state funeral.
by Connor Powell