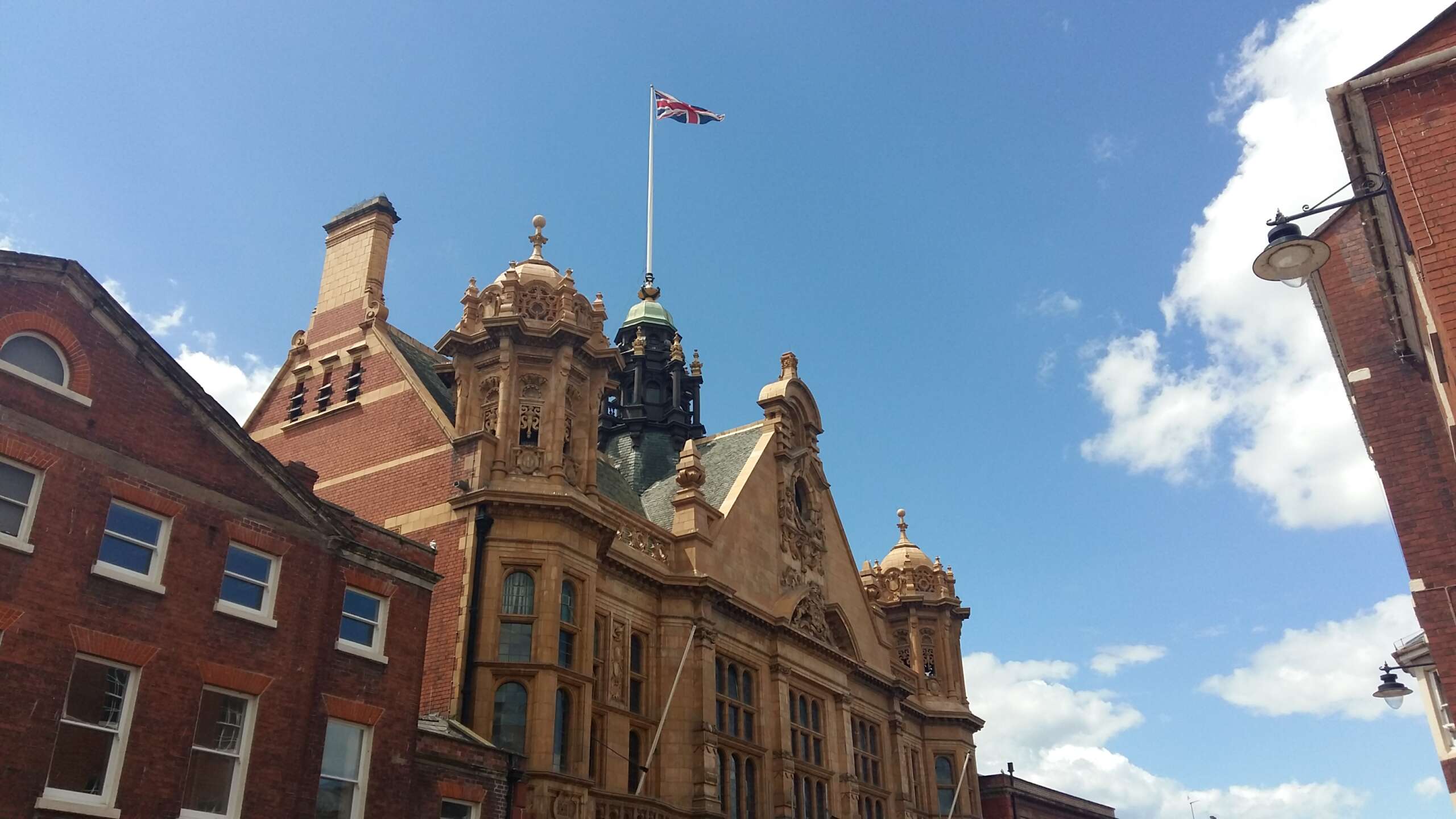 A statement from Mayor of Hereford Paul Stevens regarding Hereford Town Hall;

In 2000 the City Council was recreated as a Parish Council. The only assets that were returned were the allotments. The Town Hall could have been returned at that time but the new council decided not to do that. Since then the building has been owned and maintained by Herefordshire Council. They have had the opportunity to raise funds from renting parts of it out including our offices, Mayor’s Parlour, silver museum and tourist information centre, from weddings and other events.

The unitary council did suggest selling it back for £2m but this was not a reasonable offer and nothing came of it. That was around 2010. Since then there have been some works but nowhere near enough to keep the building in a reasonable condition. We discussed an arrangement whereby the City Council could take the building over providing the essential and most urgent repairs were done, but this was not acceptable to Herefordshire Council. At that time they would have cost about £1.8m for urgent work, with another £4.2m to find over three to five years. More recently we discussed the possibility of a third party forming a charitable trust who would have been able to bring in the essential external funding to enable the building to be kept for future generations and used as a centre of live arts as well as a civic building. That fell through because their trustees needed reassurance about the current and most urgent repair needs.

Setting up a charitable trust to replace them would take about a year and is the only way we can get external funding to try and restore the building. We are not prepared to take it on with huge outstanding repair liabilities that would fall to the City’s tax payers. We are prepared to work with Herefordshire Council, and anyone else who is willing to help with the project, to try and secure a future for the building.”