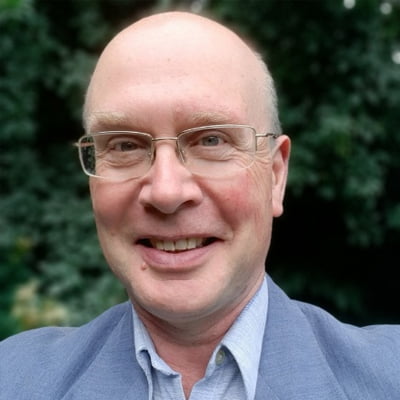 I have lived in Hunderton for 26 years and was elected to represent the Hinton and Hunderton ward on the City Council in 2017. Since 2019, I have also represented the same ward on Herefordshire Council where I sit on the Adults and Wellbeing scrutiny committee.
I studied biology at university and was a secondary school science teacher, including at several local schools. I have also worked in the court service and as an actor, trainer and presenter.