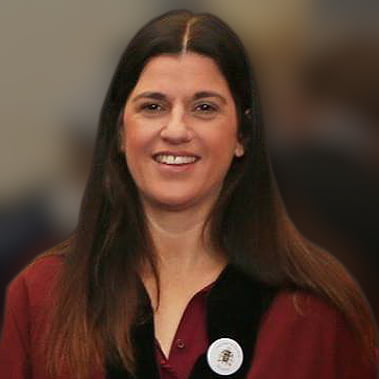 Kath was born in Hereford and grew up in Tupsley. She went on to complete a degree in Primary Education & taught at inner city schools in East London, where she met her husband, James. Kath later returned to her roots in Hereford & has been a benefit to the communities of the City ever since, taking on voluntary work & community fund raising. She became a City Councillor in 2015, & since then, has continued to support her community, was reelected just recently in 2019, & now takes on the prestigious role of Mayor of Hereford.