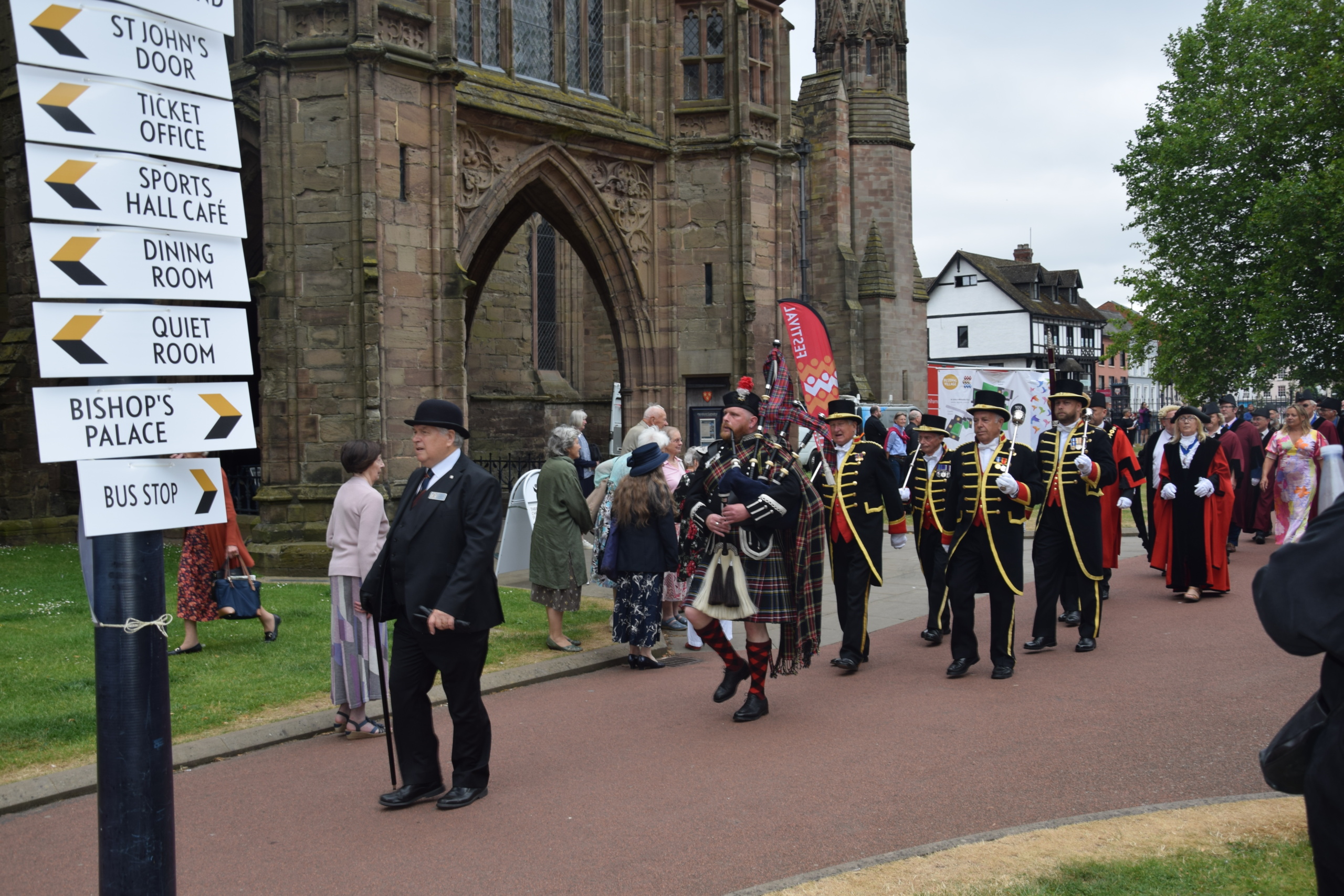 On Saturday 23rd July, the Mayor of Hereford, Mayor of Worcester, and Mayor of Gloucester attended the opening service of the Three Choirs festival, a week-long celebration of world-class music making, featuring choral and orchestral concerts, solo and chamber music recitals, talks, cathedral services, theatre, exhibitions, and walks, rotating each summer between the beautiful English cathedral cities of Gloucester, Hereford, and Worcester. This year the festival takes place in Hereford! 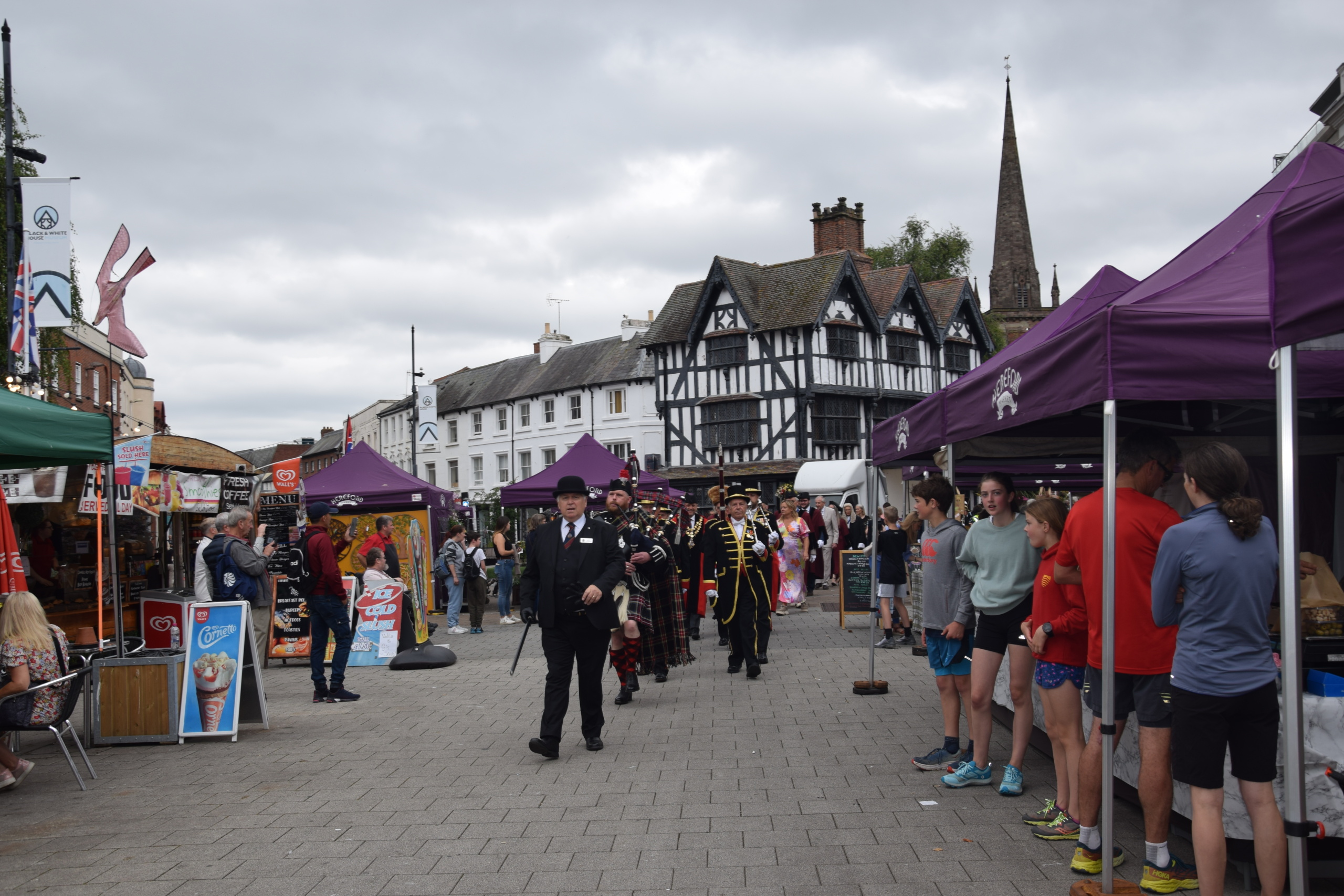 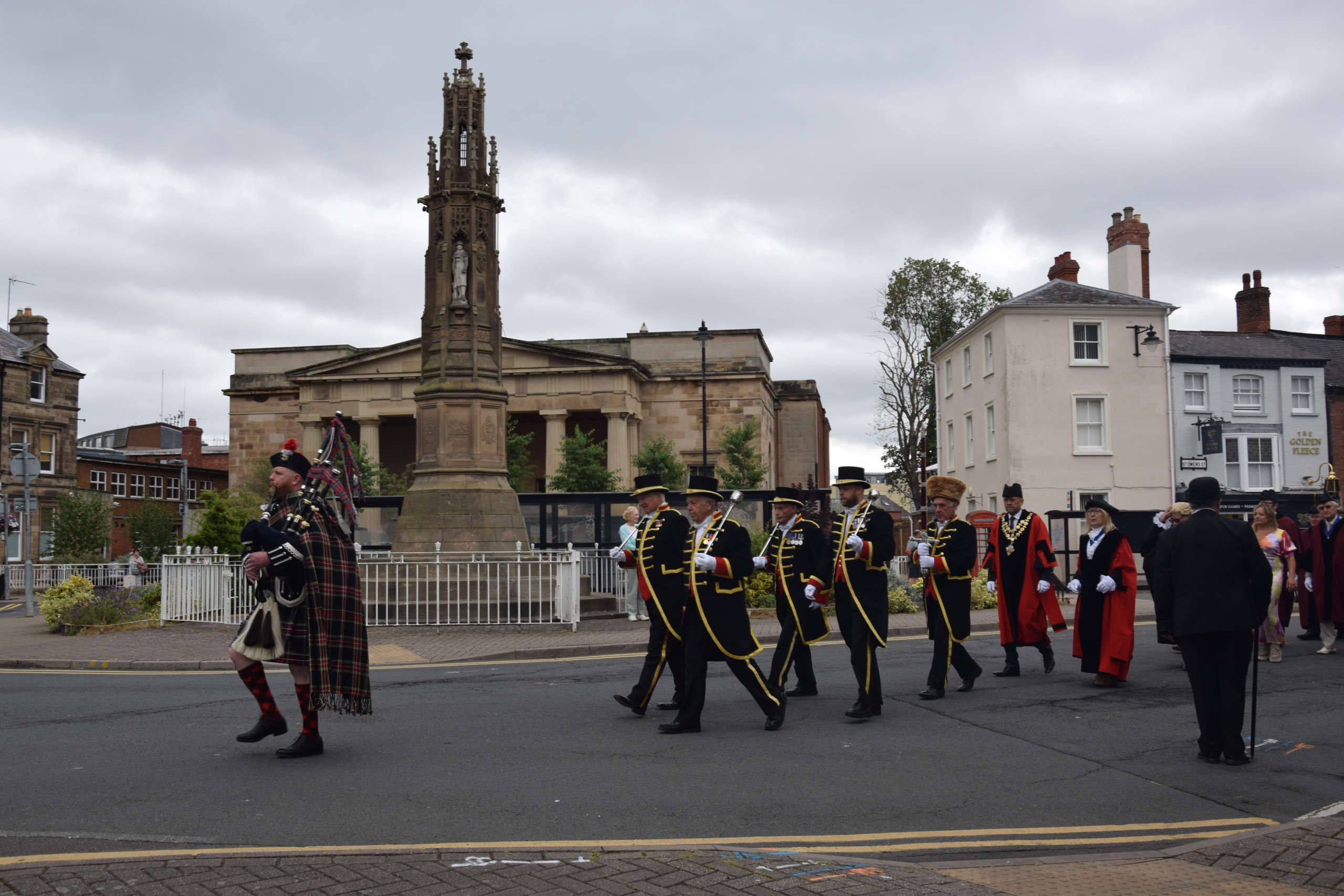 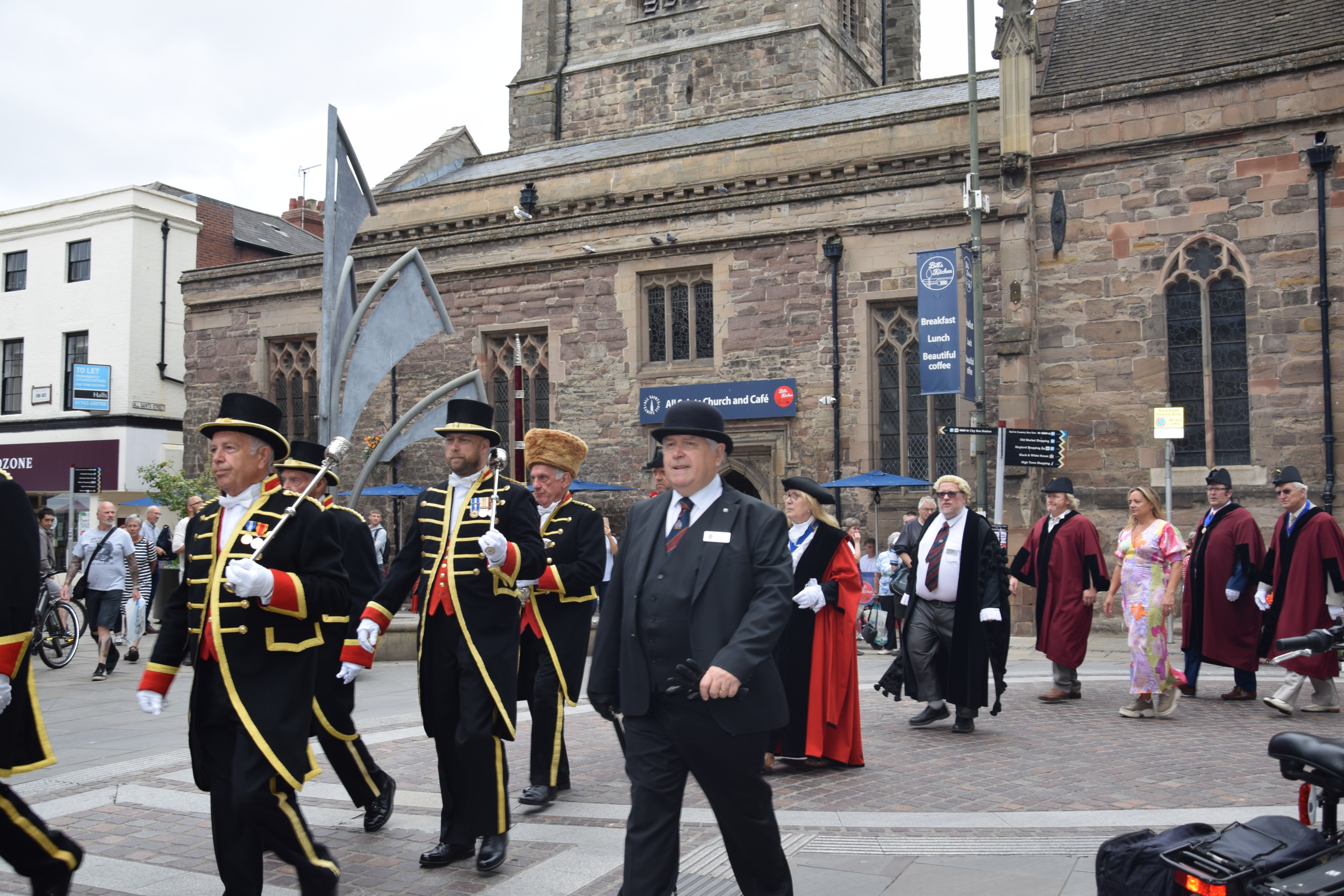 One of the elements which makes the festival so special is the Festival Chorus, which is made up of auditioned singers from the local area trained by professional directors, meaning that the Chorus both sings to a high standard and is a real part of the community. Three Choirs is thought to be the longest-standing classical music festival in the world and celebrated its 300th anniversary in 2015.

The Festival has been called “A beacon for music making in our region” and for good reason. We’re looking forward to this unique celebration of music and the links between our three countries! With so many events and activities outlined for the week ahead, it will surely be an exciting time for the City, both for locals and visitors alike.

For more information on The Three Choirs, or to view the schedule and plan your visit, take a look at their website: https://3choirs.org/