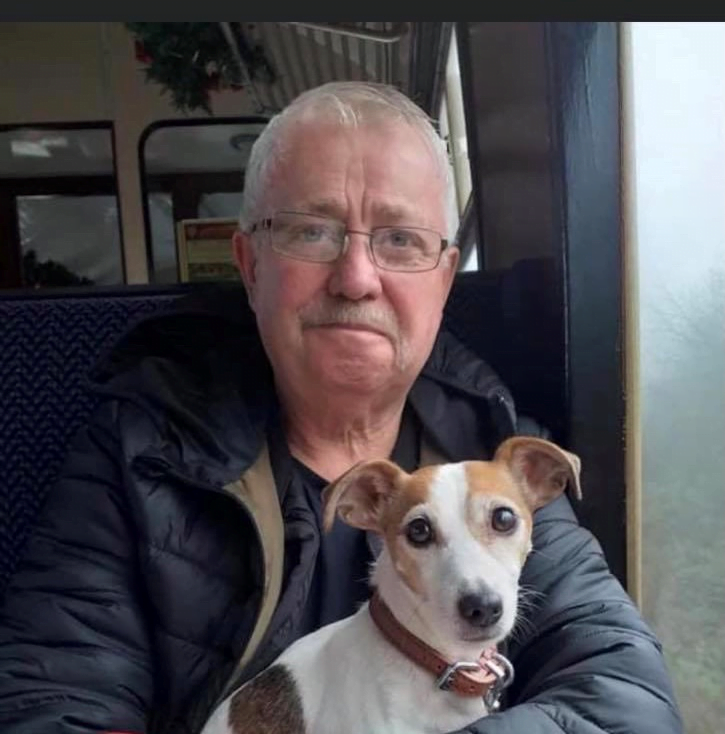 I am writing to you following the tragic events of Saturday morning (24th April 2021) and the untimely death of Jeremy whilst on duty responding to a 999 emergency call. This dreadful accident has affected a great number of people, including my own family.

My husband first worked with “Jack” at Leominster Ambulance station in 2008. Jack was by then already a vastly experienced paramedic – helping countless numbers of residents of Herefordshire and the wider West Midlands region in their hour of need. Jack was the quintessential paramedic – highly skilled, calm under pressure, compassionate and caring. Working in the emergency pre-hospital field for nearly thirty years is testament to Jack’s dedication to helping others.

Away from his work, James told me that Jack always spoke fondly of his wife Dawn, their children and grandchildren. He was very knowledgeable and passionate about Roman history – he had been a member of the Ermine Street Guard and had a photo of himself in full Roman soldier’s uniform which he was very proud of. Jack was keen to impart some of his knowledge for my son’s upcoming school class visit to Caerleon amphitheatre and his stories brought the experience to life. That was Jack – always positive, always engaging.

His enjoyment of metal detecting is well known – he and Martin (Fulloway) made an incredible discovery of Roman coins near Kimbolton in 2013. Reading his account describing their emotions at uncovering the 518 coins, demonstrates how much joy he took from this hobby. A once in a lifetime find.

I had the pleasure to meet Jeremy and Dawn in the Mayor’s parlour at the annual “Hereford Guild of Guides” lunch. His enthusiasm and passion for history was self-evident. I know he was looking forward to his retirement and having more time available to impart his knowledge on visitors to Hereford.

You might have noticed that the Credenhill iron milepost was fully restored a few years ago. What you probably don’t know is that was thanks to Jeremy. It was one of the many local projects he undertook for no personal gain and with little fanfare – he just got on with it. Next time you are passing have a look and think of Jeremy, it looks quite splendid.

I want to pay tribute to all the emergency services involved in the immediate aftermath of the accident and the care they showed Jack in what must have been incredibly challenging circumstances. They demonstrated professionalism of the highest order. Jack’s “Green Family” at Hereford Ambulance Hub are a close-knit community and they have been supporting one another through this difficult time. I also know that Jack’s colleagues have been greatly supported by The West Midlands Ambulance Service Trust and I thank them for that.

Words cannot convey the impact of losing Jack. His friends and family can take some small amount of comfort from the outpouring of grief and messages received from around the world in tribute to him. He will be sorely missed.