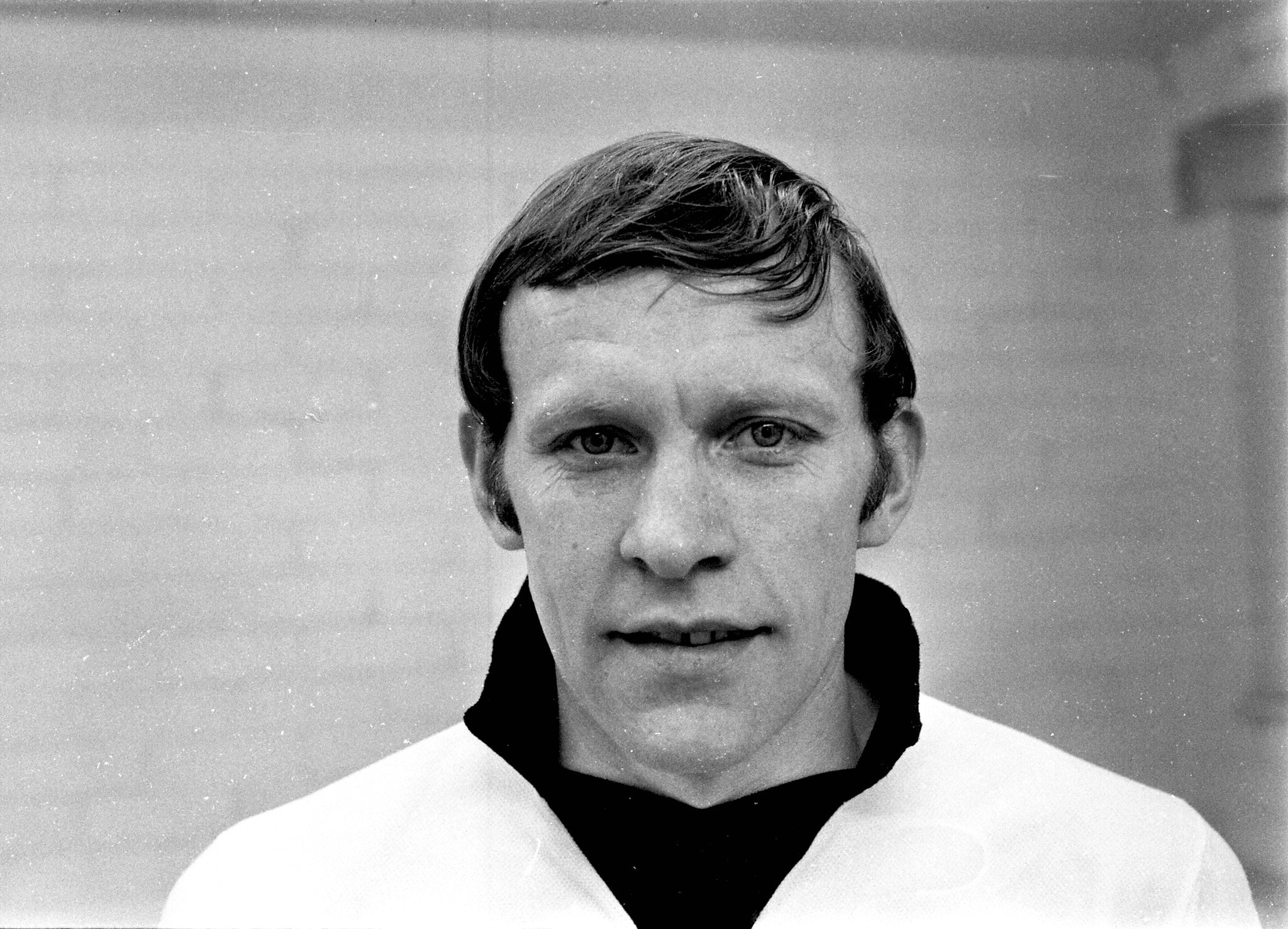 Mayor of Hereford, Cllr Mark Dykes, issued a statement about the passing of Hereford United FA Cup hero, Ronnie Radford; “I was very sorry to hear of the death of Ronnie Radford, who’s marvellous goal in the FA Cup against Newcastle United was one of the greatest moments in the history of Hereford United, and something that brought joy to the whole City. The City Council honoured Ronnie and his fellow goal scorer Ricky George with a Mayoral Commendation in 2010 and their exploits will always be remembered with gratitude and pride in Hereford. Our thoughts and prayers are with Ronnie’s family at this difficult time.”